We have adopted the Metamorph Group’s feedback process. Please click below to view

We have adopted the Metamorph Group’s complaint process. Please click below to view

We are part of the Metamorph Group. Please view our group Equality, Diversity and Inclusion Statement on their website by clicking below 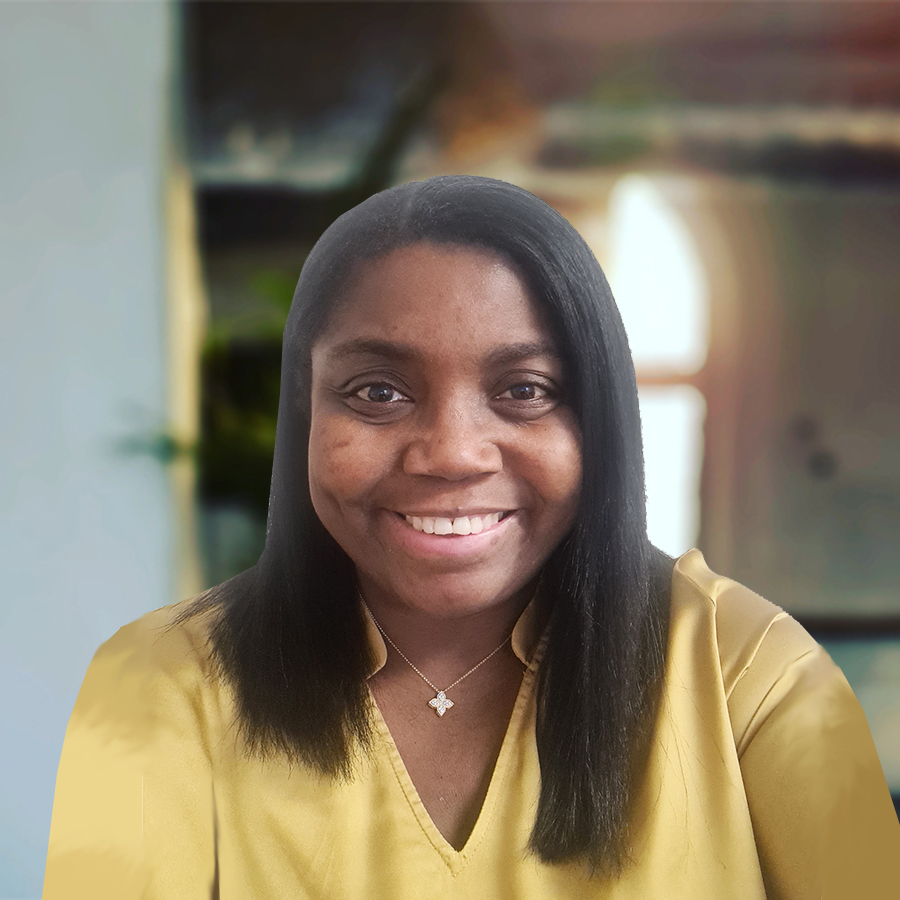 Theresa joined the family team at Donnelly & Elliott in January 2022 as a Solicitor. Theresa is an experienced and well-seasoned lawyer specialising in case management relating to matrimonial law, with a career spanning some 29 years.

Although, Theresa started out predominantly in criminal defence litigation, she also has experience in civil litigation and private client work.

Theresa began working in Law from grassroots initially as an outdoor clerk, then in case progression in criminal law, as well as being a Head Paralegal in a barristers’ chambers. Theresa finally settled on Family Law practise in February 2016, when the first divorce case she undertook was in respect of an individual who had been systematically mentally abused by her husband, and where there was strong element of financial coercion, and she needed someone on her side to bring about an equitable remedy, in a situation where she would have otherwise left her marriage with nothing; it was this case that started Theresa on the path to work within Family Law.

Over the course of her career, Theresa has represented many family clients’ ranging from divorce cases, Children Act finances, and matrimonial property.

Outside of work, Theresa enjoys sailing, tidal swimming and cooking.

No of years experience: 29

We use cookies on our website to give you the most relevant experience by remembering your preferences and repeat visits. By clicking “Accept”, you consent to the use of ALL the cookies. However you may visit Cookie Settings to provide a controlled consent. To find out more and amend your preferences, please visit our Cookie Policy page.
Cookie settingsACCEPT
Manage consent

This website uses cookies to improve your experience while you navigate through the website. Out of these cookies, the cookies that are categorized as necessary are stored on your browser as they are essential for the working of basic functionalities of the website. We also use third-party cookies that help us analyze and understand how you use this website. These cookies will be stored in your browser only with your consent. You also have the option to opt-out of these cookies. But opting out of some of these cookies may have an effect on your browsing experience.
Necessary Always Enabled
Necessary cookies are absolutely essential for the website to function properly. These cookies ensure basic functionalities and security features of the website, anonymously.
Functional
Functional cookies help to perform certain functionalities like sharing the content of the website on social media platforms, collect feedbacks, and other third-party features.
Performance
Performance cookies are used to understand and analyze the key performance indexes of the website which helps in delivering a better user experience for the visitors.
Analytics
Analytical cookies are used to understand how visitors interact with the website. These cookies help provide information on metrics the number of visitors, bounce rate, traffic source, etc.
Advertisement
Advertisement cookies are used to provide visitors with relevant ads and marketing campaigns. These cookies track visitors across websites and collect information to provide customized ads.
Others
Other uncategorized cookies are those that are being analyzed and have not been classified into a category as yet.
Save & Accept
Powered by